Put It in Writing 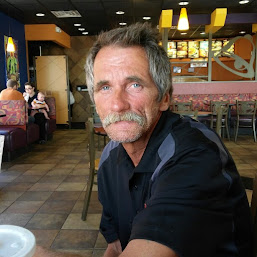